Professional associations: maybe we should start from scratch? 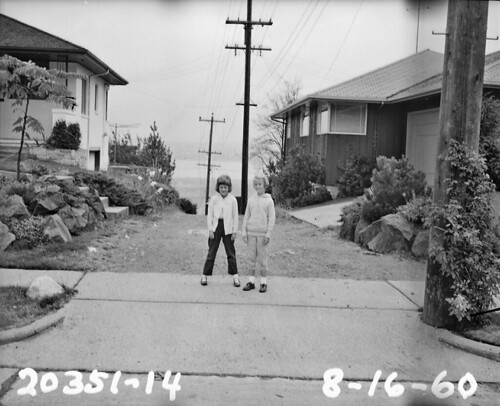 I’ve been thinking a lot about the structures, roles, and necessity of professional associations since it seems like every one is going through some existential issues. TRB has its Strategic Alignment, to update the structure and make it less bureaucratic. SLA is going through a major realignment that will likely see a name change. ALA has its Core Question, and there’s several more.

I put forth my vision for professional associations last year in my manifesto. I should probably rewrite it because I think it’s a bit too safe. The thing that I keep thinking about is in remaking associations that we basically need to start from the ground up. Without a common understanding of the mission, vision, and purpose there are lots of not entirely productive arguments. Some of this requires hard truths, about the lack of resources or major blunders, but I think also a clear articulation of how we are similar or different.

Within the SLA context, I haven’t weighed in much in the official channels because I (of all people) just don’t have the energy. I don’t want to litigate the past, but I also don’t really find a lot of the old information useful. I understand people are invested, but I feel like we (the old timers) had our chance and it didn’t really work. Why not focus on what the future could be, not tied to the present. I worry in the SLA case that we’re going to waste energy and burn any goodwill with those who are still members and who still care in the process. That’s one of the reasons I haven’t engaged much. I don’t have time for grudges so old most people don’t know the players. It’s not moving us forward.

But then we need to get to the point. Do the associations exist so that they exist? (Then what’s the point?) Or do they exist for the members? And then what do members want? I want to connect with others doing similar work. I want to learn what they’re doing. I want to share what I’m doing. I want to advocate for a democratic information ecosystem. I want to support others in the profession.

The worrying thing is I might not have an organization like that anymore because SLA will go in a different direction. And then I’ll be reminded that the real value isn’t a certificate or the lines on my CV. It’s the friendships I built along the way…

So anyway I think it might be most efficient to start from scratch, rather than try to retrofit organizations that are still stuck in the 1990s.