Terminology matters: When the personal informs the professional – safety edition. 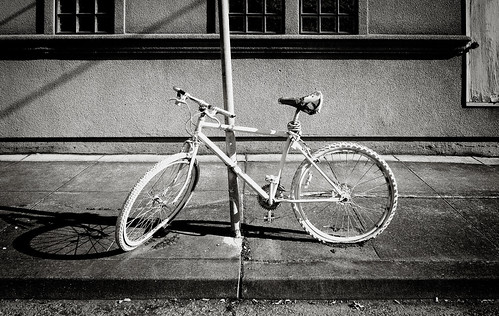 2 responses to “Terminology matters: When the personal informs the professional – safety edition.”