Whiteness, learning, listening (or not) 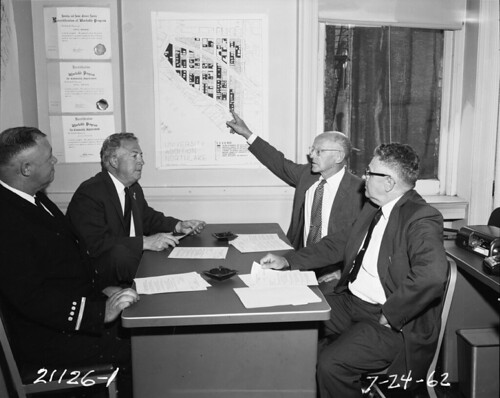 2020, what’s there to say? Last time I wrote here, I discussed moving from talking about being antiracist to actually doing antiracist work. A month later, it’s clear that we need to keep talking about it because so many white folks still aren’t doing the work.

It’s also important to understand intersectionality when listening, because nobody is monolithic and most of us are affected by different frames. This means that there might be some conflicting views or interests, but that doesn’t mean it’s a fight. It just reflects how complicated these systems we’ve built to cater to a white, patriarchal society are and how much work it will take for us all to truly achieve liberation equity for all.

So it’s good to check in a month on from all the proclamations from companies, organizations, and individuals about Black Lives Matter and committing to antiracist work. It’s clear that many are failing. Last week I was going to write a long post about SLA really demonstrating that they (as an organization) don’t get it and are still really entrenched in whiteness (and capitalism). They had a chance to demonstrate that they value diversity and want to be inclusive, and they failed that test by issuing brittle statements, not listening to valid critiques from racialized members. I think in they might be listening now, but it was extremely disheartening to see that the leadership really didn’t the concerns and that racial justice and equity seemed more abstract.

There was also a chance for many white, abled urbanists this week to show that they could listen to the voices of people of color, or those with disabilities. In this case it was about banning cars – which is a great catchphrase for a super complicated issue with no simple solution. And there were some interesting discussions but also so many bad faith takes, where it’s clear that many don’t understand or don’t recognize the importance of intersectionality. This morning Stephanie Allen shared this link to Showing Up For Racial Justice’s Characteristics of White Supremacy Culture, which is something is a good resource for identifying many of the extremely normal but still problematic behaviors we exhibit that support white supremacy. Understanding and recognizing how problematic these traits are doesn’t mean you’re a bad person for doing that before, but you also need to stop. That is hard! It’s going to take work and be messy! But it also needs to start, and the fragility of smart boi white urbanists this week was a reminder that it’s not happening yet.

And that’s why I chose a picture of some white planners in Seattle planning their version of urban renewal in the 60s. Urban renewal was the racist policy system where municipalities destroyed Black communities in the name of progress. This is why many of our cities and their built environment were made in the image of what white suburbanites (thanks to white flight). And while that movement was pushed in a paternalistic, top-down way, the work to make cities and suburbs equitable and safe for all needs to actually include everybody and recognize there are conflicting (though not competing) issues that need to be supported.

And white allies doing this work, you need to keep holding yourself and others accountable. If we’re going to have a just society, then we need to commit to justice.